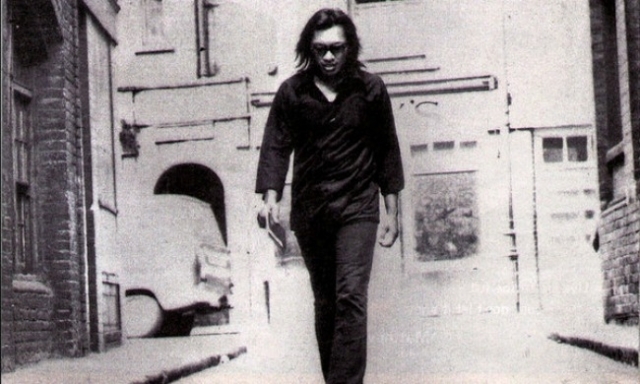 Today I watched the movie “Searching for Sugar men”. It was such a pleasure to go to the cinema to see a really moving film. The music is just amazing and the story is absolutely worth telling. But what I liked the most was the naturalness of Sixto Rodriguez and how he never changes, not after the failure of his albums neither after the huge success in South Africa. He is just a men looking for his passion and his place in the world, working hard and taking care of his people and he doesn´t need more. He doesn´t need the money or even care about it, he just enjoys sharing his passion with his fans.

It thrilled me how a men had such a big impact on those people live without knowing and how his music changed so many people live and that now a days music doesn´t have this same effect in our live, singers comes and goes, some are more famous and some less we might love some songs but they don´t create such an inspiration in people. And that makes me wonder, Have we become too comfortable in our society? We don´t have such good musicians? ir is just that the world doesn´t need rebellions anymore?